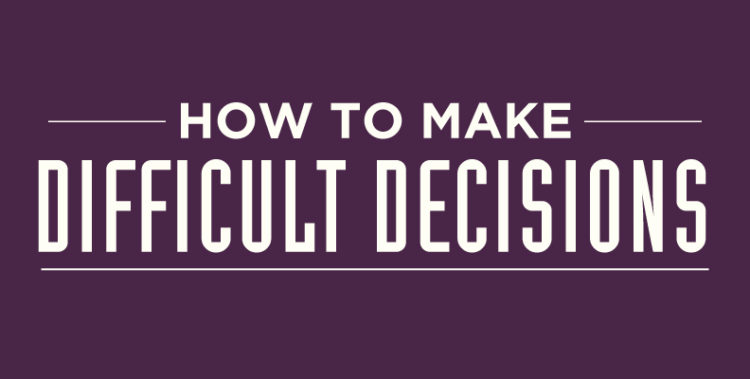 How to Make Difficult Decisions

Decision-making can be a paralyzing prospect: the big choices we face about how we live and work have ramifications a long way down the line. Without 20/20 foresight, the options available to us can pose a potentially endless series of knock on-effects – for better or worse. The use of tried-and-tested decision-making strategies, however, has been shown to cut failure rates by nearly 50%, suggesting that with applied technique, making your choice needn’t be an intimidating task.

Before even approaching a decision, it is advisable to make sure you fully understand the issue at hand. This means taking a step back to consider the situation objectively, and then applying Sakichi Toyoda’s 5 Whys technique to trace the problem back to its deepest root cause. Toyoda was a big figure in the Japanese industrial revolution, and his method is still used over seven decades later, so he knew a thing or two about making an informed decision.

With a clearer idea of what is at the root of the issue, the next stage – brainstorming – will produce a more appropriate set of options. Even the seemingly worst ideas should be written down, so as to encourage free-thinking – and possibly inspire a better, or hybrid idea.

Shortlist the best five or so, and then evaluate each option carefully, weighing up the risks and picturing what the impact of each potential idea will look like after twelve months. Don’t forget to consider your gut response to each possibility: there is scientific evidence to back up the idea that our instinctive hunches should be trusted.

So you think you’re ready to make your decision, but you would still be advised to leave a ‘cooling off’ period where possible. Give it 24 hours, run your decision past a trusted friend, and if it still looks rosy – go for it. All that’s left is to monitor the situation, assess your decision so that you learn from the process, and adjust it if necessary.

For a more thorough look into this four-step technique for making better decisions, you’re recommended to opt for this new infographic, which lays each of the above stages out in detailed, thought-provoking instructions. 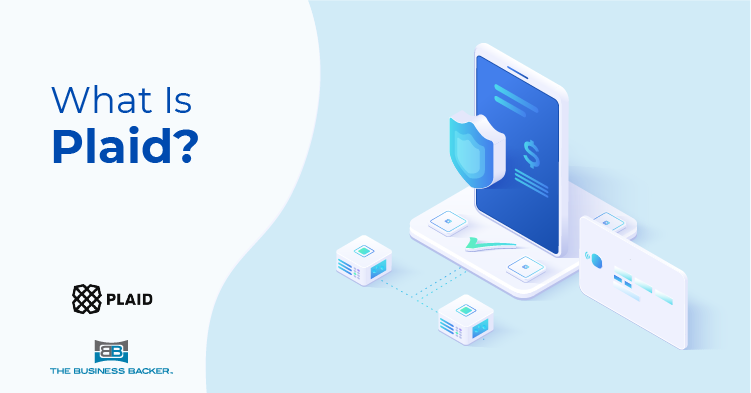